After 15 months of wrangling and planning, Disney has formally sealed the deal on its $71 billion acquisition of 21st Century Fox.

“This is an extraordinary and historic moment for us — one that will create significant long-term value for our company and our shareholders,” Disney chairman-CEO Bob Iger said in a statement on Tuesday afternoon. “Combining Disney’s and 21st Century Fox’s wealth of creative content and proven talent creates the preeminent global entertainment company, well positioned to lead in an incredibly dynamic and transformative era.”

Disney emphasized that the transaction is designed to help the company “increase its international footprint” and “expand its direct-to-consumer offerings.”

Earlier on Tuesday, 21st Century Fox completed the separation of assets that are moving to Disney and those that will comprise the foundation of Fox Corporation, which began trading on the Nasdaq as a standalone entity on Tuesday morning. Fox Corp. shares opened at $41.55 and were down 3.2% at the close of trading, to $40.34.

As Disney and Fox Corp. settle in to a new world order, employees at both companies are bracing for the impact of large-scale layoffs to come in Burbank and Century City. The number of cuts could reach as high as 4,000 positions. Disney was still informing some senior 21st Century Fox employees of their status with the new company as late as Monday. 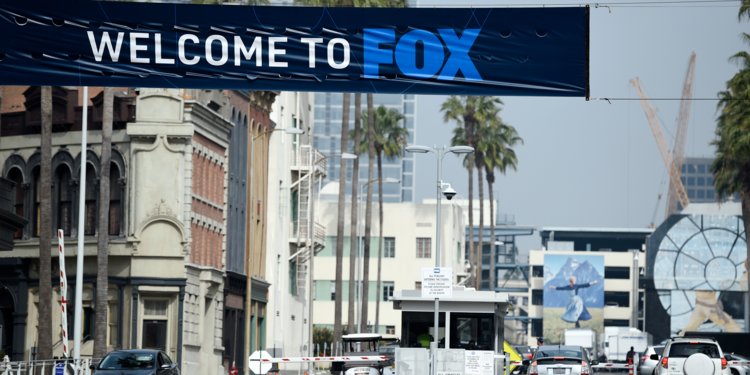